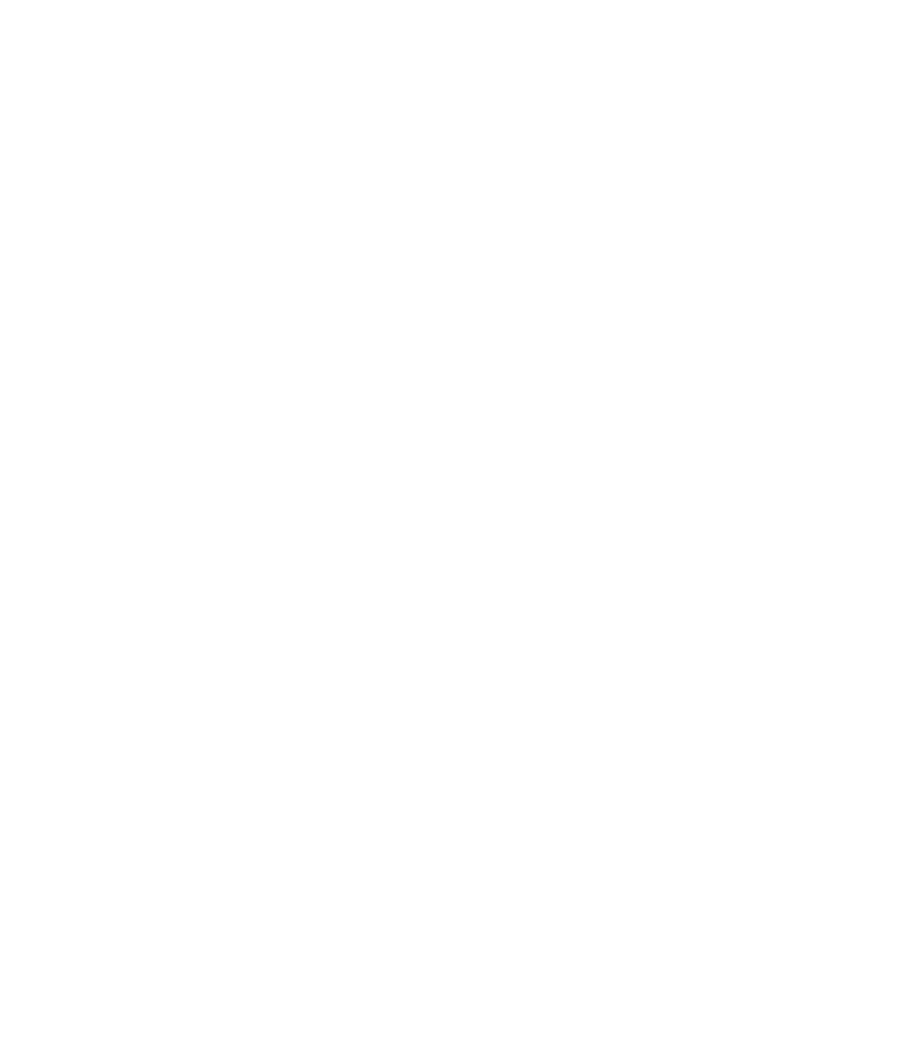 Like an architectural flute hiding in the urban fabric of the city, the ancient water tower will once again come alive with the performance Calma Apparente by artist and composer Magda Drozd. For the second event of OTO SOUND MUSEUM at the Wasserturm in Zurich, on 2 July at 5.30 pm the sound stream will pass through the silent body of the tower to open from the inside out.

The sound performance Calma Apparente is a sonic investigation into the possible futures of the water tower and its surroundings. Including its present and past, the artist Magda Drozd seeks connections between speculative resonances, history and recent activities within the tower. Through this sonic incursion into the urban space, the tower becomes a symbol of possible transformations and of the multiple natures that places can embody. Through the experimental performance that Drozd realizes with the violin and the synthesizer, nourished by the collaboration between the artist and some members of Kanupolo Zürich – who train inside the tower on a daily basis –, the building becomes a living musical instrument that lights up in the city and returns new stories. Here, where everything is apparently calm, something has been, something else happens and more will come. As Magda Drozd herself states: “The title Calma Apparente refers to the exact moment before the storm. A state where you can perceive the potential of something coming but everything around you is still calm. I am interested in the suspended time of a momentum, where we perceive the omen of a drastic change, the still hidden and invisible while contemplating in front of an old building or while having a walk along the water.
While examining and including sounds that are part of the tower right now, a new landscape opens in front of us – telling a story of strength and fragility at the same time. Something will happen.”

Magda Drozd (1987, Poland) is a composer, musician, and artist working in the field of electronic, ambient and experimental music and sound art. She uses field recordings, digital and analog instruments like a synthesizer, e-guitar, violin, and her voice to create unique soundscapes and music that open imaginative and speculative atmospheres and works underneath the rational. Her LPs «Songs for Plants» and «18 Floors», both released on the Swiss label Präsens Editionen, were acclaimed internationally. Magda worked together with artists, film- and theater-makers to create sound and music for their audiovisual productions and art pieces. As an artist, she creates sound installations that were shown mostly in Switzerland in institutions like Helmhaus, Shedhalle Zürich and Oto Sound Museum. She lives and works between Zürich and Turin. magdadrozd.com

Among the few places that survived the new Zurich urban plan - whose history remains unknown to most citizens and tourists - the Wasserturm was built in 1724 in the Talacker district with the aim of bringing water to the houses, local businesses but also to the fountains placed in the surrounding baroque gardens. Indeed, the district was lacking of independent public water supply. Hence, a group of citizens decided to join forces for a common mission: build a water tower that would distribute this primary good to people and activities in the area. For nearly 200 years, the water tower fulfilled its function, first through a water wheel and then through its transformation into a steam technology. Acquired by the city of Zurich, it later fell into disuse. Today it houses a center for sports activities.
The tower still stands with its white-green verticalism above the waters of the Sihl looking at the Old Botanical Garden. It is characterized by an octagonal plan rising four floors and a curved copper helmet roof that resembles the shape of an onion. Its symbolic presence and its silent memory, hidden between new contemporary buildings, make this place of significant historiographic, anthropological, social and even artistic interest.

For the new program SOUND TURM, the collective Zaira Oram wakes up the historical and silent Wasserturm (water tower) located in the city center of Zurich. The first event takes place on 6th May 2022 at 6 pm with the collective listening and audio piece Resist! Persist! Maintain! conceived by the Zurich-based artist duo Stirnimann-Stojanovic and composer mfj rulla.

As the physical stage of the nomadic OTO SOUND MUSEUM, the Wasserturm is imagined as a home for sound art, where sonority and voices spread from the inside out addressing the public space directly. Often invisible to most people, the Wasserturm is a symbolic place that resists the waves of modernization, hiding in the urban fabric of the city. It is from the history of this profane place that Stirnimann-Stojanovic and mfj rulla have found inspiration to develop their collaborative work. Indeed, the Wasserturm was born out of the need for water distribution, which saw some citizens sharing a common mission and becoming active participants in the construction of the tower in the early 18th century. This social story led the artists to investigate the literature that relates to actions of self-organization and redistribution of resources in the present time, also one of the central subjects of their own artistic research. They are practices of resistance that belong to a radical imagination capable of activating processes of awareness, survival and procreation in relation to our behavior with the environment, human and non-human beings. What are possible ways to (re)claim the public space? What are possible ways to care for resources in a non-exploitative manner? What are possible ways to maintain collective structures in a rootless capitalist world? The audio piece Resist! Persist! Maintain! (2022) is a collage of existing texts with the intertwining of voice and sound – a fuse that wants to light up and urge action. Composed by mfj rulla, the soundscape accompanies the contents contributing to the transmission of the words’ meaning, and creating a space for the imagination to travel.
The audio work will be presented on 6th May in the form of a collective listening that starts from the Wasserturm and moves to the Old Botanical Garden via wireless headphones. The Wasserturm becomes the symbol of collective values interpreted by sound, while the Old Botanical garden turns into a natural space for reflection.

Sound returns to be the center of a program that also looks at the Zurich avant-garde - leaving the canonical and institutional spaces - to question its social, political and artistic role today.

Stirnimann-Stojanovic is a Zurich-based artist duo composed of Nathalie Stirnimann (*1990 in Fribourg) and Stefan Stojanovic (*1993 in Vranje, Serbia) who have been working together since 2015. Holding separate Bachelor’s in Fine Arts, they completed their Master’s degree at the Zurich University of the Arts as a duo.
Stirnimann-Stojanovic's concepts manifest in situations, performances, words and objects. Central themes in their practice are the social and structural issues of the art system seen from the viewpoint of aspiring artists. They are interested in exploring the boundaries between art, activism and society using transdisciplinary approaches. By involving the public, spectators become actors, permitting new types of dialogue. Their aim is to probe and call into question the reality of the art field and, using collective approaches, to thematize fairer and more sustainable working conditions.
Stirnimann-Stojanovic's works were shown in Switzerland and internationally. In 2021 they were awarded with the “Art grant of the city of Zurich 2021”, the “JKON Prize 2021”, a studio residency in Shanghai by Pro Helvetia (for 2023) and were nominated for the “Werkschau Zurich 2021”. They were recently artists in residence at Forum Schlossplatz in Aarau (2022), at Theater Neumarkt in Zurich (2021) and are artist partners of the research “Collecting the Ephemeral” (HSLU/SNF, 2020-2023).
https://www.stirnimannstojanovic.com/

Rulla Sutter (1992 in CH) is a sound artist/composer aka mfj rulla.
Since ever, mfj rulla aims to diffuse the frontier of our cosmic perception, combining the known with the unknown, nature with culture, slowly building a cooperative intelligence, harmonised by a rhythm that we share – surrounded by like minded decentralized dedication.
mfj rulla is co-building spaces for collective experiments – since 2015 additionally in the form of musical research gatherings. Combining experiences from interactive ableton live-set tours with previous degree work in sociology and data science.
https://mfjrulla.tumblr.com/