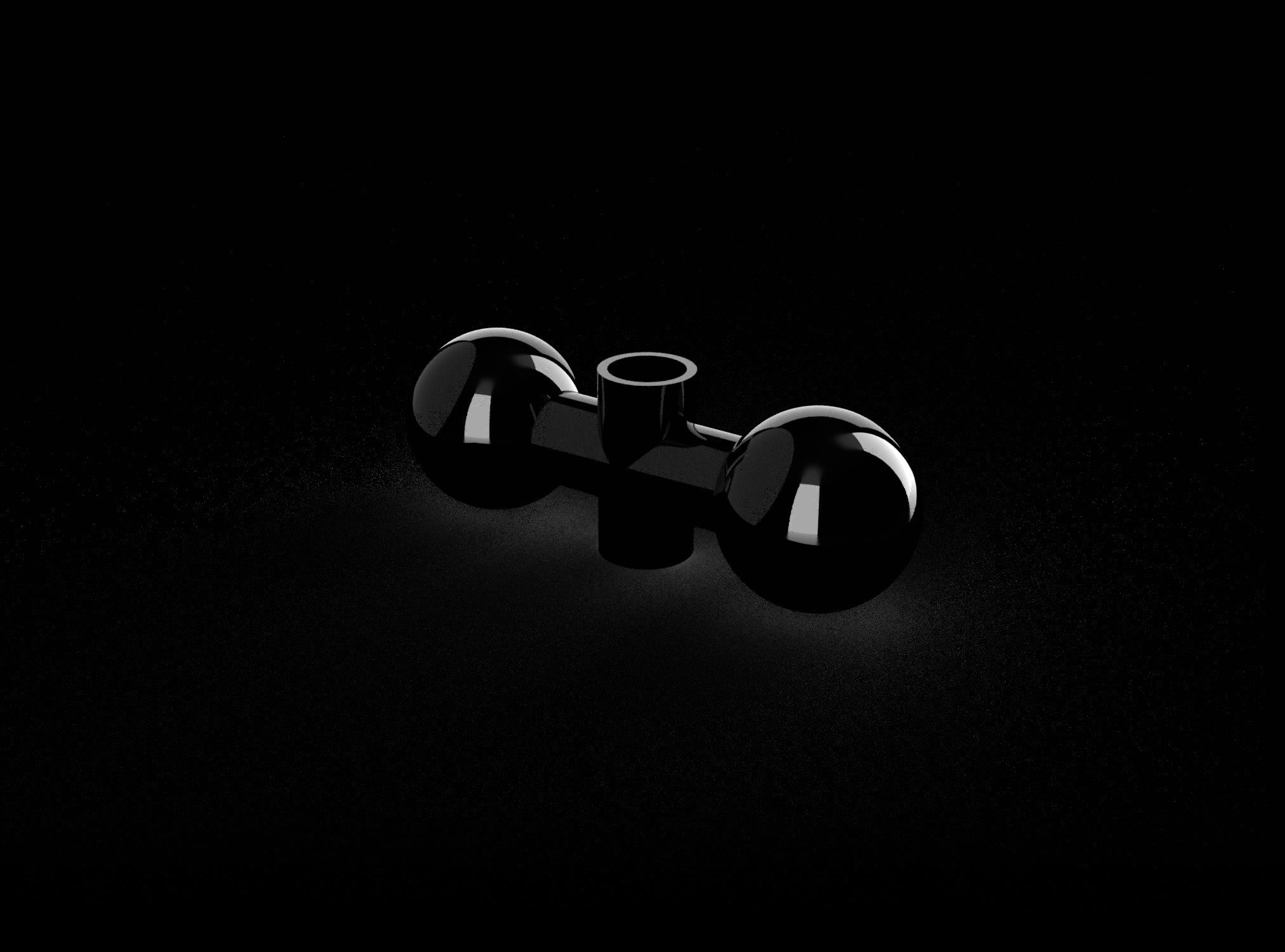 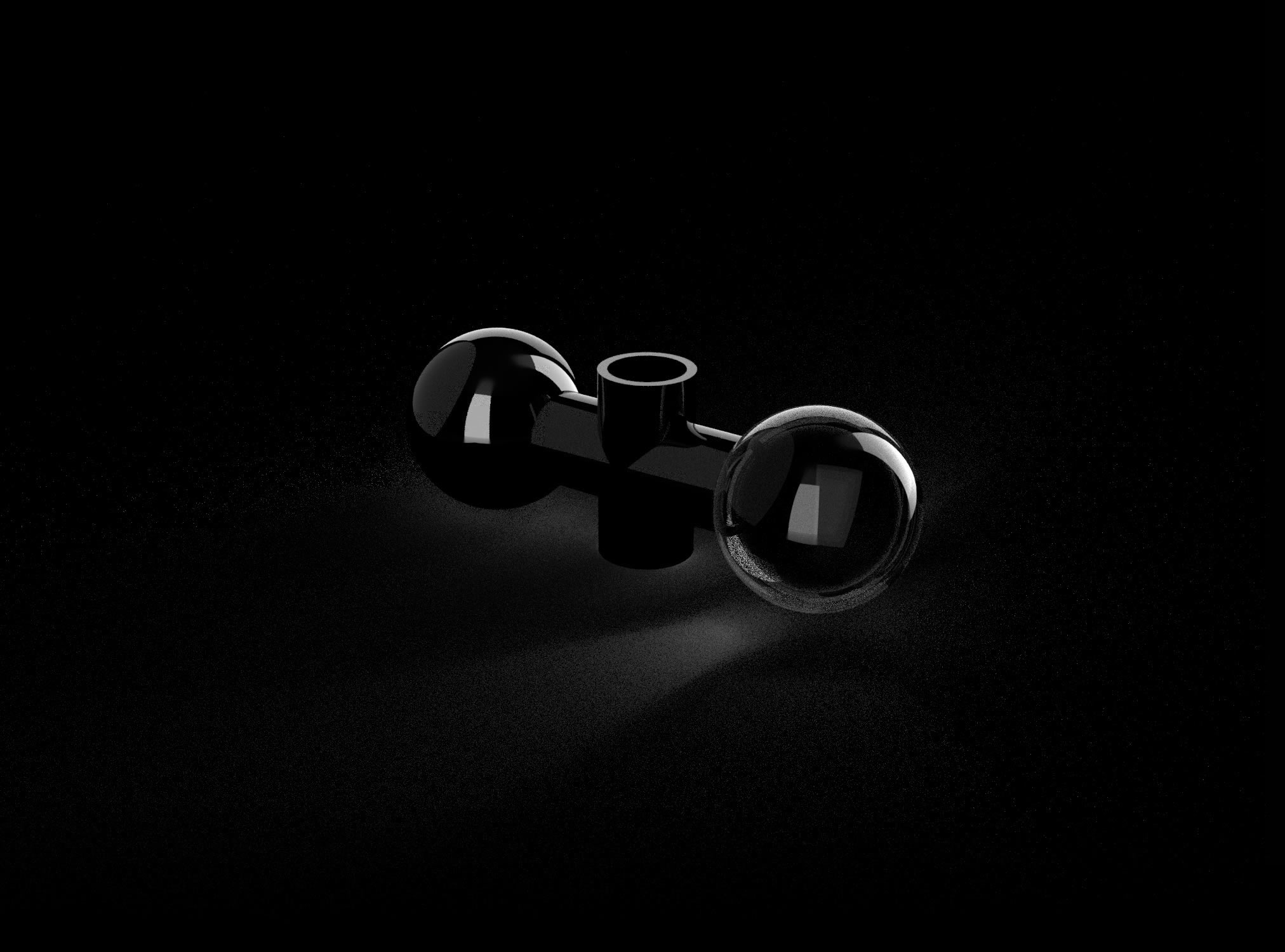 Voice from afar is a sound work focusing on the famous Kurdish broadcasts of Radio Yerevan. Radio Yerevan's Kurdish broadcasts began in 1955, and soon after its launch, the radio station became one of the most important means of communication for the Kurdish-speaking community in the region. Between the 1960s and the 1980s, Radio Yerevan had a great impact on the Kurdish community in Turkey: the radio's sound waves helped the community create an identity across borders. Portable radios were widespread in the region, and through them Radio Yerevan had found its listeners
Voice from afar, however, is an abstract sound work that explores radio as receiver rather than transmitter. The artist imagines where these portable radios were: the sound travels between the mechanisms of the radio as an object and tries to recreate the listening atmosphere both physical and psychological between attempts of repression and the cultural resistance that has been passed down to this day in these voices. Voice from afar began with extensive archival research that has led the artist, over the past few months, to imagine and reevaluate the role of radio at that time, but also to reflect on the need to preserve a culture against genocide and to question the resilience of people in the present and the freedom of speech still denied today.

Larissa Araz (Istanbul, 1990) began her studies at NYU’s Steinhardt Media, Communication and Culture and completed her undergraduate studies at the Media and Visual Arts, Sociology Department at Koç University in 2014. In her practice, Araz focuses on alternative histories, non-human witnesses, and denied evidence in her practice. Through personal narratives, she researches traces, ruins, documents, archives, accounts, silences, memories, and imaginaries that are not included in, or kept hidden from social memory. Between reality and fiction, she tries to discuss possible futures and unrevealed pasts using mythology and rituals. She uses different mediums in her practice but mainly focuses on text and image-making. She collaborates with different cultural producers such as independent radio stations, local newspapers, sound engineers, graphic designers, perfumers, and so on. She is also the other half of palimpsest (with author Ekin Can Göksoy) which departs from the ancient belief that nothing is as it seems. With an approach far surpassing the modern conceptualization of the archive, where historical records are brought together and classified. Palimpsest attempts to create an archive of the annotations on the margins of manuscripts, the decorations crumbling from the walls of buildings, the written messages behind found photographs, and the testimony of what is no longer there.
In April 2018 Araz founded the Poşe Artist Run Space in Istanbul. Poşe is conceived with an urge to establish a community. It is a physical and mental open-space for those who feel the need for dialogue and critique. In its emergence lies the desire to act and come together. Along with short-term exhibitions and public programmes, it also conducts long-term research.
Exhibitions she has participated in are: “Words Don’t Come Easy” Dreiviertel, Bern, Switzerland (2020); “The Soil You Thread”, Akbank Sanat, Akbank Contemporary Art Prize Exhibition, Istanbul (2019); “Chance For a Miracle”, Poşe Artist Run Space, Istanbul (2018); “Survival Kit”, Cultural Transit Foundation, Yekaterinburg, Russia (2017) ; “30 under 30 Women Photographers”, Popping Club, Roma, Italy (2017); Printed, Mixer Gallery, İstanbul (2017); “Young, Fresh, Different 7”, Gallery Zilberman, İstanbul (2016); “Second Eye Women Photographers from Turkey”, Sismanoglou Megaro, Istanbul (2013). Araz attended SAHA Studio 2019-2020 and Arter Research Program 2020-2021. She is also the recipient of Prince Claus Seed Award 2021.

With the special support of 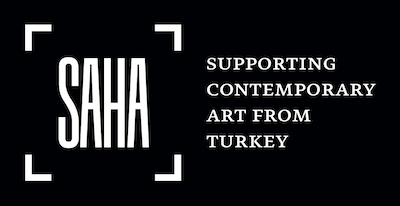 OTO SOUND MUSEUM constitutes an archive of sound works. The recognition and conservation of works of intangible nature is one of the missions that characterized the museum since its foundation. The presentation of soundscapes in the museum marks their entry into the collection, conceived as archive for consultation available to anyone interested.


Headphones or speakers by an open window